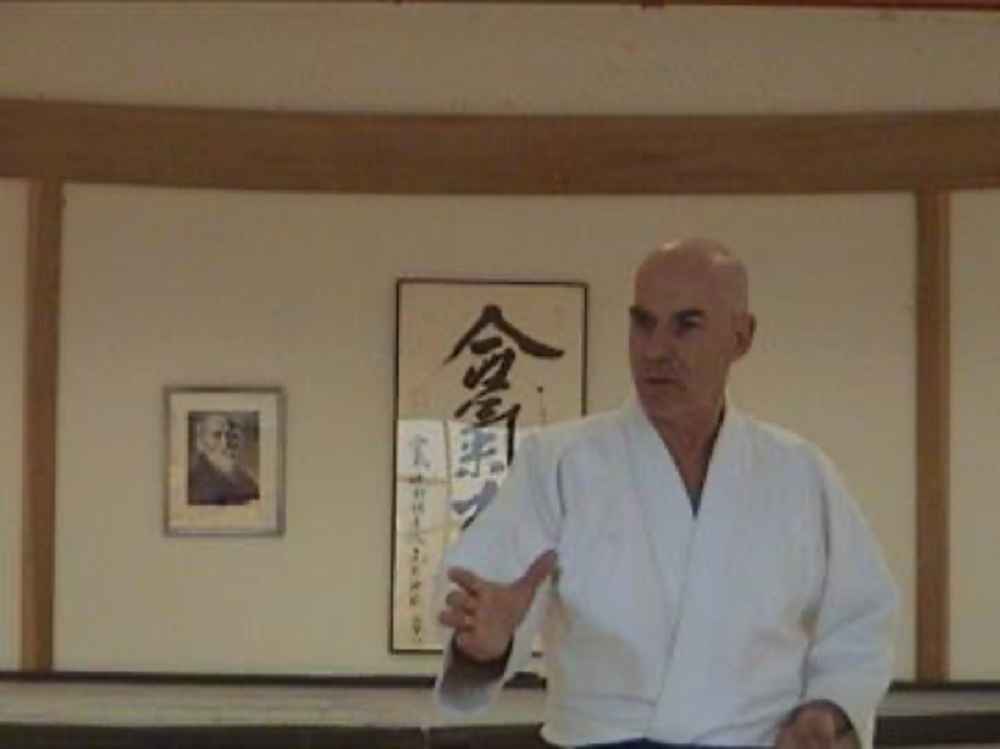 William Gleason explains how to use the sounds of Kototama in the practice of Aikido.

Aikido founder Ueshiba Morihei described the discipline as one spirit, four souls, three origins, and eight powers. One spirit and four souls are the five vowel dimensions of infinite space, the source of the sacred sounds of Kototama.

Aikido is often approached as a purely physical discipline, but it is a truly profound spiritual vehicle for those who approach it with sincerity of purpose. The five vowels represent various dimensions and stages of awareness, whose different powers are revealed through aikido practice.

Understanding the sacred sounds related to each of these dimensions, the adept gains not only the ability to realize the stages inherent in spiritual mastery but also the ability to maintain health and balance in his or her own life. “When fish move through water, there is no end to the water; when birds fly, there is no end to the sky.” Similarly, humans swim and fly in an ocean of sounds. Understanding Kototama allows human beings to view the world without distortion and allows the creative powers of the mind to flourish.